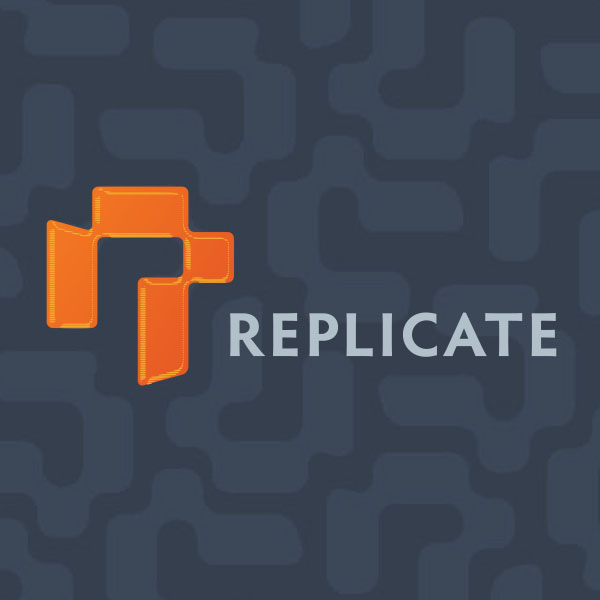 This VMware-based startup cloned networking systems. I landed on a solution that suggested a capital and lowercase R and visually referenced a self-replicating Glider from Conway’s Game of Life (the client was geeky enough to appreciate this). The low-contrast repeat pattern nested the mark, fit together like a repeating Escher print.

When veteran opposition researcher from the Obama campaign saw Donald Trump’s election to President of the United States, he was spurred by the upset felt by many Americans to take action. So he launched a nonprofit to do the much-needed research into the financial shadiness and corruption available to find in the public record.

He named the nonprofit venture RAGEPATH: Research Against Government Excess by Politicians with Acquisitive Tiny Hands. I made a logo that contained the full name (albeit cryptically), highlit the acronym, showed a path to action, and came across both patriotic and suggesting a flag that was tattered or unraveling.

For this independent sock brand aimed at skaters, I mixed chevrons and ram horns for an illustration with attitude and created fresh custom lettering that combined fraktur and gothic typography. Many of the brand’s products use the logo as their main element. 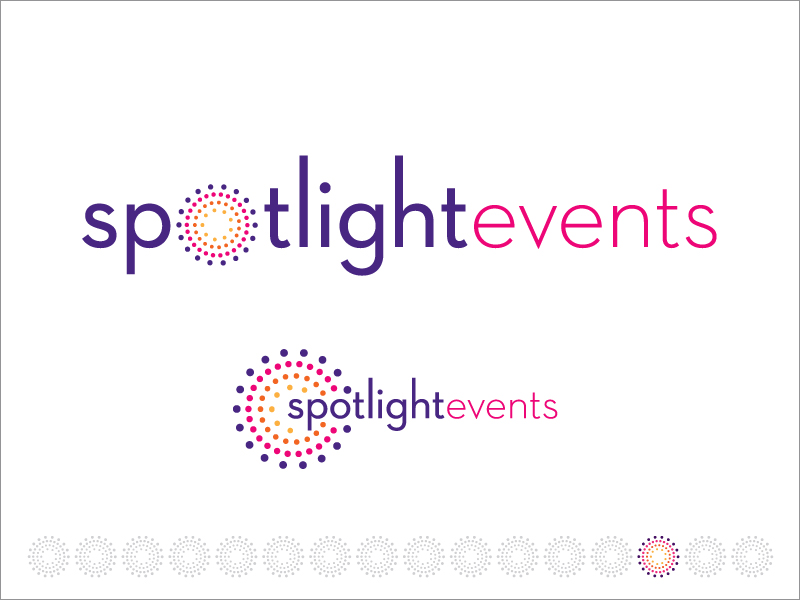 This Bay Area Destination Management Company wanted to stand out from its more established competitors visually. My wife and I designed a version of the logo to be used for smaller applications, so that neither the starburst nor the type ever get unreadable.

Bold, strong, and clever, just like how you want your litigator to be.

This series of writing workshops are held in a comfortable room in Brooklyn and aims to get its participants past creative blocks; I was happy to play off the double entendre of “Lit” with this hand-lettered, cozy logo.

For the logo for internal culture/party team, I played with the notion of simultaneous contrast and made a logo that visually vibrates while staying otherwise well within the brand’s very straitlaced guidelines.

For one Valentine’s Day, the Mojo team gave employees gift bags with this cheeky sticker with a mark I designed which subverted the traditionally aggressive and masculine Monster “slices,”

The information technology team had a process, a mission statement, and wanted the rest of the company to know they meant business.